De Maria was an American artist, sculptor, illustrator and composer, who lived and worked in New York City. Walter de Maria's artistic practice is connected with Minimal art, Conceptual art, and Land art of the 1960s. LACMA director Michael Govan said that "I think he's one of the greatest artists of our time." Govan, who worked with De Maria for a number of years, found De Maria's work "singular, sublime and direct."

De Maria was born in 1935 in Albany, California. His parents were the proprietors of a local restaurant in Albany. Walter De Maria's first academic interest was music—first piano, then percussion. He also took to sports and cars, of which he made drawings. By 1946 he had joined a musicians’ union.

De Maria studied history and art at the University of California, Berkeley from 1953 to 1959. Trained as a painter, he soon turned to sculpture and began using other media. In the 1960s, De Maria and his friend, the avant-garde composer La Monte Young, participated in happenings and theatrical productions in the San Francisco area. From his exposure to the work of La Monte Young and dancer Simone Forti, among others, De Maria developed an interest in task-oriented, game-like projects that resulted in viewer-interactive sculptures. For example, his Boxes for Meaningless Work (1961) is inscribed with the instructions, “Transfer things from one box to the next box back and forth, back and forth, etc. Be aware that what you are doing is meaningless.”

In 1960, De Maria moved to New York City where he married his wife Susanne Wilson (later Susanna) one year later.

His early sculptures from the 1960s were influenced by Dada, suprematism and constructivism. This influence led De Maria into using simple geometric shapes and industrially manufactured materials such as stainless steel and aluminum – materials which are also characteristic of Minimal art. With the support of collector Robert C. Scull, De Maria started making pieces in metal in 1965.

Also in the mid 1960s, he became involved in various artistic activities. His piece, Cage, for John Cage, was included in the seminal 1966 Primary Structures exhibit at the Jewish Museum in New York. He appeared in happenings, composed two musical works (Cricket Music, 1964; Ocean Music, 1968), and produced two films (Three Circles and Two Lines in the Desert; Hardcore, both 1969).

De Maria briefly ran a gallery on Great Jones Street in lower Manhattan with his wife Susanna, showing Joseph Cornell's collection of rare films, Robert Whitman's Happenings (he was then married to and created with dancer/artist Simone Forti), and exhibiting De Maria's Minimalist sculptures made of wood.

In 1965 De Maria became the drummer in the New York-based rock group the Primitives and an artist/musician collaborative group called The Druds. The Primitives included Lou Reed and John Cale and was a precursor to The Velvet Underground.

De Maria went to California in May 2013 to celebrate his mother’s 100th birthday and had a stroke there a few days later. He remained there for treatment.[1] He died in Los Angeles on July 25, 2013 at the age of 77. He is survived by his mother, Christine De Maria; his brother, Terry; four nieces; four nephews; and four grand nieces and two great grand nieces.

He was arrested in November 1969 for resembling the Zodiac sketch. 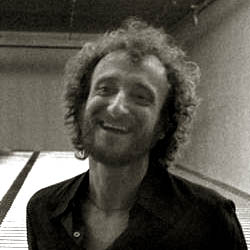 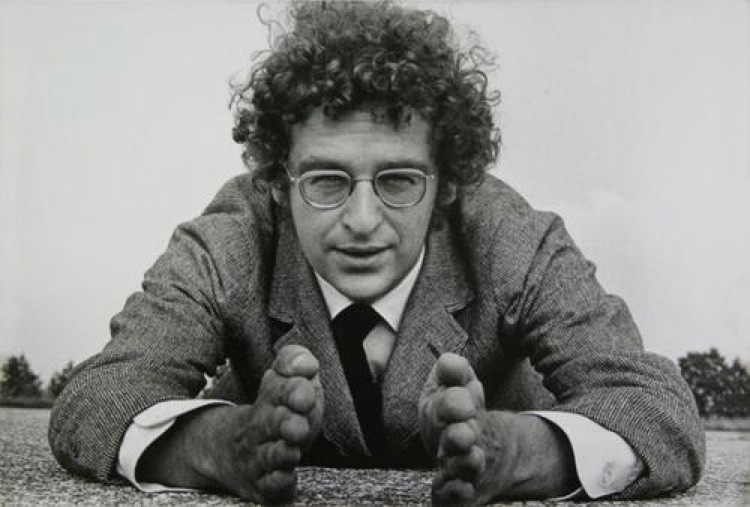 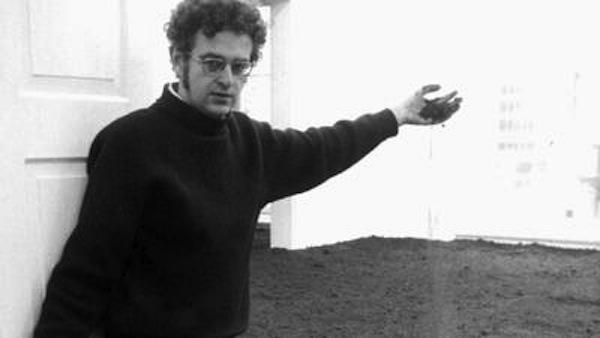 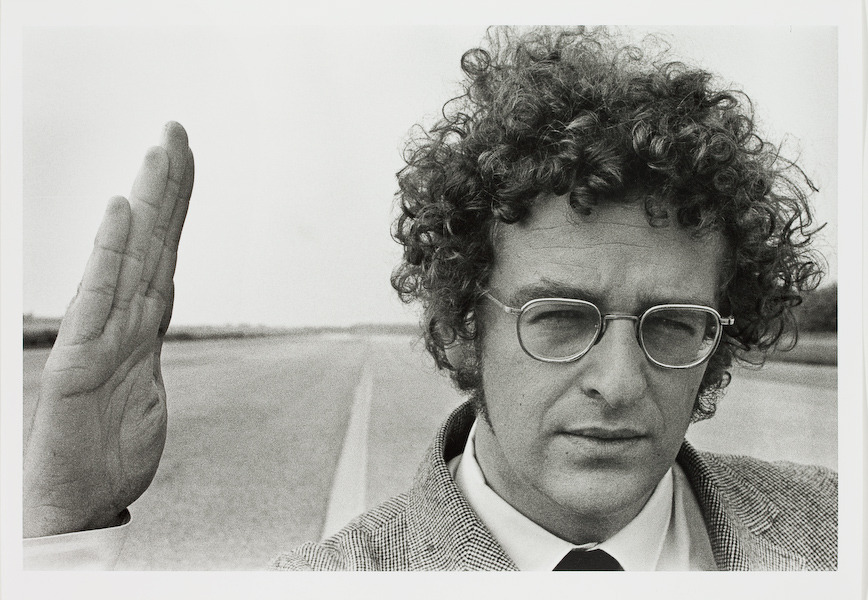 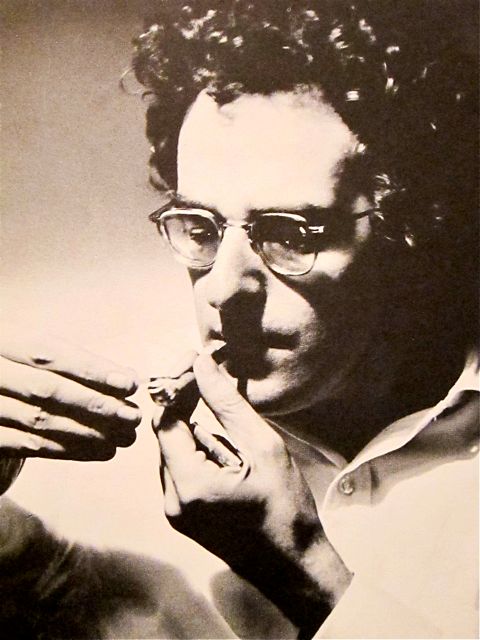