Deborah Lee Shelton was found strangled in a wooded area near a railroad bridge on Aptos Creek Road, and her death remains classified as one of Santa Cruz County's unsolved homicides.

The seventh-grader left her home in Aptos about 9:30 a.m. Jan. 3, 1969, to go bike riding, according to sheriff's investigators. Deborah was wearing blue Levis, a light blue turtleneck shirt, purple colored jacket and white shoes. She was last seen alive on Rio Del Mar Boulevard about 11 a.m. that day.

When her decomposed body was found more than two months later on March 8, 1969, her hands and mouth were bound with duct tape, and it appeared she'd been strangled with her undergarments, according to investigators.

According to news accounts from 1969, Deborah's mother Marcia Shelton received a phone call the day of her daughter's disappearance from someone who sounded like a teenager.

The caller claimed "they" had her daughter, and the unidentified group would kill Deborah unless Marcia Shelton gave them $500. The caller was never identified.

Doesn't sound like a Zodiac-like murder, but worth exploring. 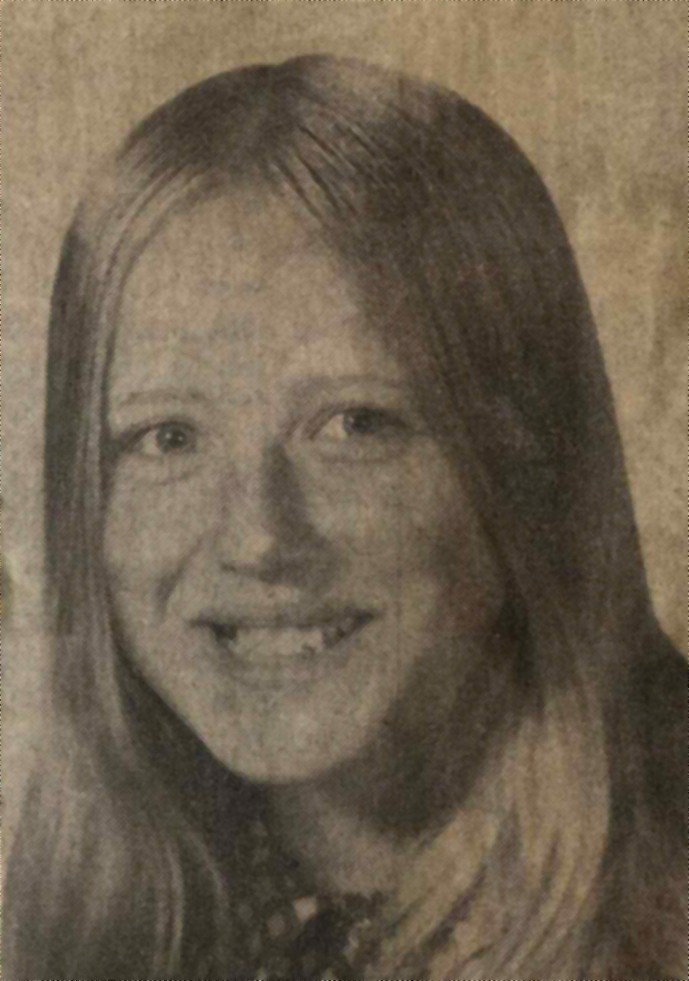 Similar topics
» What Blake Shelton Means To ME