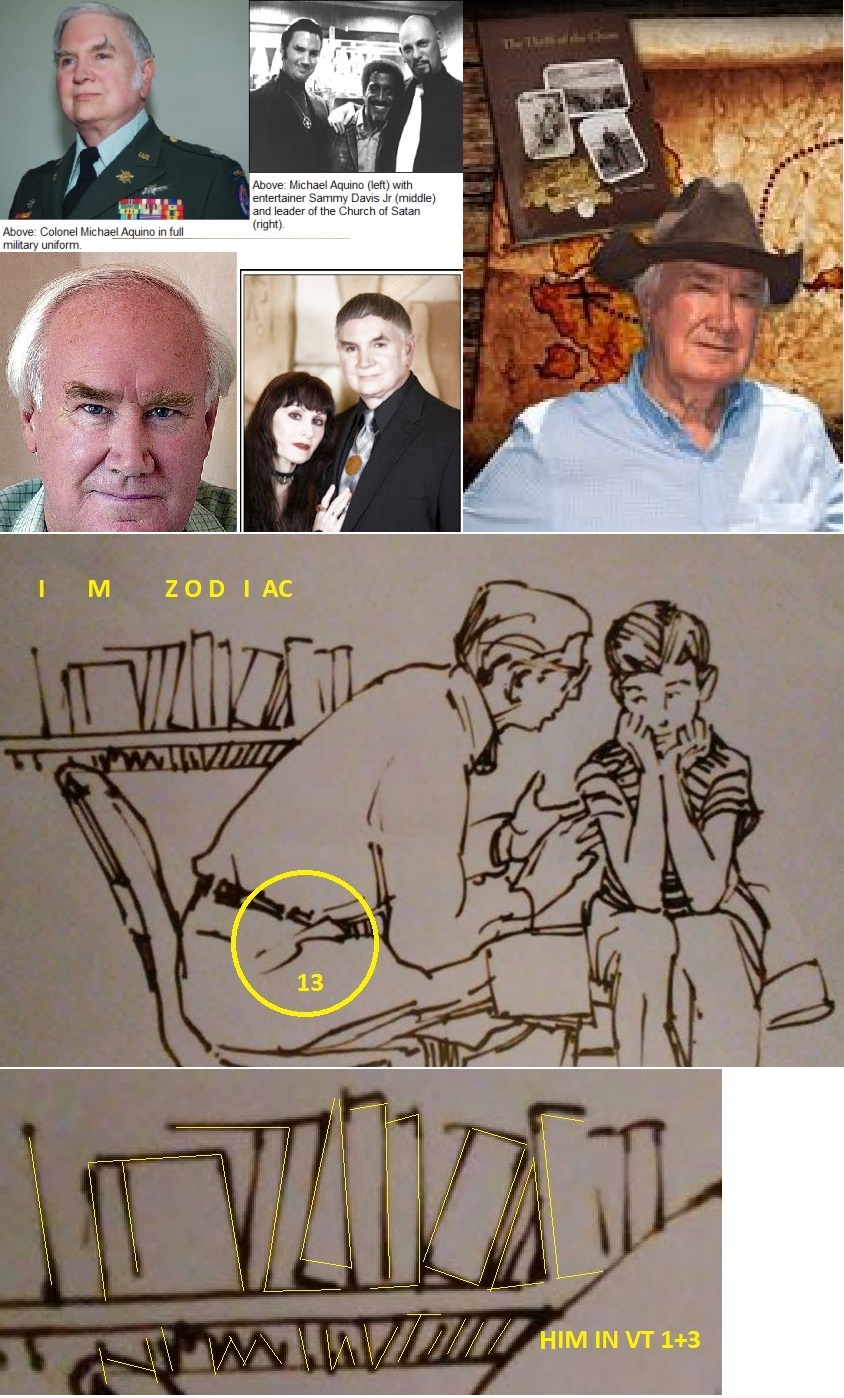 Connections to DOD/Gottlieb as Psych Warfare leader....talks about "UFO" and "SATAN" in same phone cult games

Again they are a group of killers playing the Game of Death.

This was in the first Z408 Message.....and throughout the Most Dangerous Game, the game of CounterIntelligence and Espionage was played on the stage of the creation of a sinister plan.

Coined Project Monarch, with subprojects umbrella'd into a wide array of spook operations, as well as the creation of Operation Northwoods.

Their operations were a slash and burn effort to inspire revolutionary and cult activity while then skirting off to the East Coast to conduct affairs there as well politically through International associations.

This is all a long running front. They have had many costumes and all have made the same population afraid of their order without revealing their involvement.

They redacted most of the key information in the MK ULTRA hearings related to their branch umbrella projects but through the efforts of this man, Michael Aquino at the helm of US Military and CIA/FBI collusion, they have led the direction of Mis-Information, and created a Blue Curtain of Silence around their entire agenda.

They media wants to stretch this out.

Trump has them by the balls and has kicked out their lead stall tactic from the FBI....

We may see some action from The Orange Theory.

They have mentioned it in another cipher.

A link I found a while back claims that at the 6:20 mark of Kenneth Anger's short film Invocation of My Demon Brother, that there is a guy in a Zodiac-like costume. I always thought it looked more like a bondage costume, but it's so hard to even see. It's actually a Hell's Angels leather jacket, but anyways, I am watching the film again and around the same time in the film, it almost sounds like the woman's voice says "the Zodiac" a few times.

I don't see the personality that Zodiac seems to own on paper being the type of individual who would have attended any type of Church, Satan or otherwise.

Zodiac putting on a gown and walk around an alter chanting "Hail Satan" isn't him. He would attend only if the congregation meet weekly to worhip Himaelf, I can see him up at the pulpit and having the faithful give him the "Hail thee, oh great Zodiac" but not if he had to worship another entity himself....far too important himself to do that .