Joseph Naso (born January 7, 1934) is an American serial killer, sentenced to death for the murder of six women. He was also a suspect in the so-called “Alphabet murders” case.

Joseph Naso was born on January 7, 1934 in Rochester, New York. After serving in the U.S. Air Force in the 1950s, he met his first wife Judith. Their marriage lasted for 18 years, but after the divorce Naso continued visiting his ex-wife who lived in the S.F. Bay Area. The couple had a son named Charles who later developed schizophrenia, and Naso spent his later years caring for him. Naso took classes in various San Francisco colleges in the 1970s and lived in the Mission District of San Francisco in the 1980s. He lived in Sacramento between 1999 and 2003, and finally settled in Reno, Nevada in 2004, where he was arrested in 2011. He worked as a freelance photographer and had a long history of petty crimes such as shoplifting, which he committed even in his mid-seventies. His acquaintances nicknamed him “Crazy Joe” for his behaviour.

Victims
Roxene Roggasch was found dead on January 10, 1977, dumped near Fairfax, California. She was 18 years old and stood 5'2". She was strangled. Police estimated she was killed less than a day before. Police suspected that Roggasch had worked as a prostitute, but her family denied this.
Carmen Colon was found on Aug. 13, 1978, along Carquinez Scenic Highway, a road between Crockett and Port Costa. A Highway Patrol officer investigating reports of a cattle shooting found a decomposing nude body dumped. The body was later identified as Carmen Colon, 22. Just thirty miles away from the body of the first victim.
The body of Sharileea Patton, 56, was washed ashore near the Naval Net Depot in Tiburon, California in 1981. At the time of her death she was a resident of Bay Area looking for a job. Naso managed the residence where the woman used to live. He also made a photo of the victim. He was considered the prime suspect by police in 1981, but gave the investigators only elusive answers and was never charged during the next thirty years.
Sarah Dylan, a Bob Dylan groupie (born Renee Shapiro, later changed the name to the same as the idol's former wife's), was last seen on her way to Dylan concert at the Warfield theater in San Francisco in May 1992. She was killed in or near Nevada County, California.
In 1993, the body of Pamela Parsons, a waitress, was found in Yuba County, California. She was 38. Parsons worked near Cooper Avenue in Yuba City, where Naso lived at that time.
Tracy Tafoya was found dead in 1994, also in Yuba County. She was 31. The killer drugged, raped and strangled her, and left the body near Marysville Cemetery. It has been estimated that a week passed before the body was found.

Nevada parole and probation authorities arrested Naso in April 2010. During a search of his home, authorities discovered a handwritten diary in which Naso listed ten unnamed women with geographical locations. On April 11, 2011, he was charged with the murder of Roggasch, Colon, Parsons and Tafoya. All the four victims were listed by the police as prostitutes. The other six women mentioned in the diary remained unidentified. Later, prosecutors Dori Ahana and Rosemary Sloat introduced evidence identifying Patton and Dylan. On August 20, 2013, Naso was convicted by a Marin County jury of the murders. On November 22, 2013, a Marin County judge sentenced him to death for the murders.

Naso was also a person of interest in the Rochester Alphabet murders of 1971–73 case, since four of his victims bore double initials, just as the Rochester murder victims, and Naso had lived there for a long time. Naso, however, was ruled out of that case when DNA found on Californian victims was not matched to those found on a Rochester victim's body.

This guy is probably not Zodiac, but worth putting his name on here just in case. This guy was not living in the bay area, but would go visit. He was also a rapist. Nothing in the Zodiac murders have anything in common with Naso's murders. 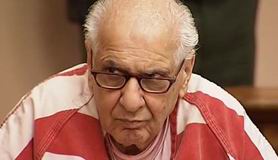 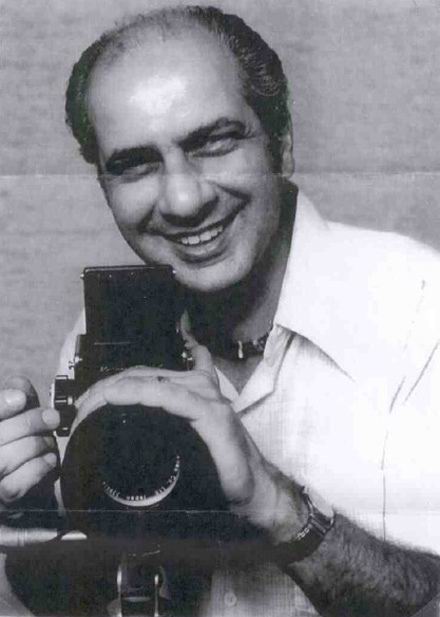 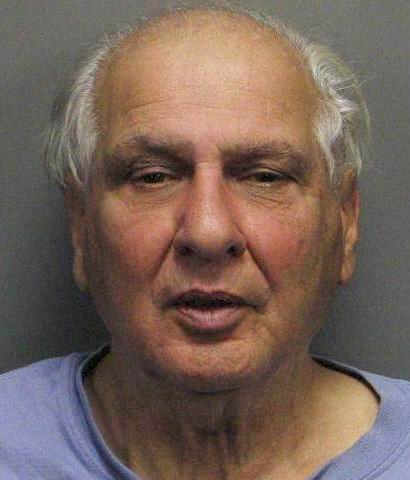 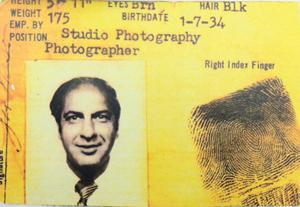 This is the first I have heard of this guy. Was he checked out by LE?

Rocketman wrote:This is the first I have heard of this guy. Was he checked out by LE?

I would imagine so, but not completely sure. 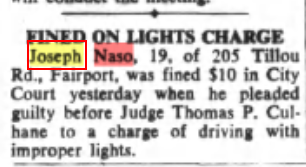 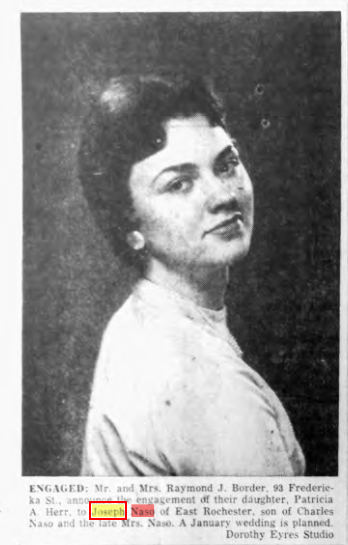 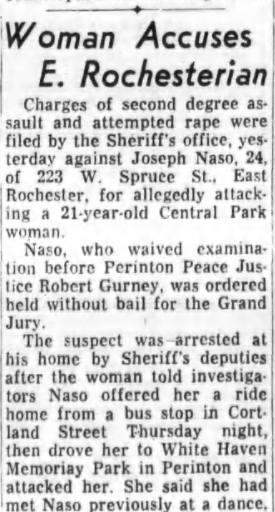 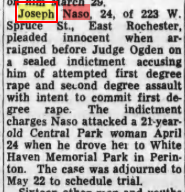 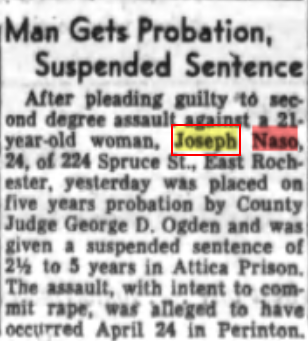 His attacks kinda reminds me of the girl in Riverside that was attacked by a man she had got in a car with and then drove to a park or some secluded area. I think it was shortly before the Bates murder.