Even if Robert wasn't the right 8 year old, maybe he still knew some of the people who have been discussed on here such as Kjell Qvale, Xenophon Anthony, Bill Thoresen, the Livermore family etc.

WelshChappie wrote:Well Armond said in 2007 that He remained on scene up to the arrival of Insp. Dave Toschi & Bill Armstrong "Two of the best!" Armond declares

"I briefed Insp Toschi on the situation and I assured Him that nobody had contaminated the scene, then iI went about Uniform business & let Him get on with His Detective work."

Armond is lying at worst, misrepresenting the situation at best because He says He informed Toschi & Armstrong that, quote "I assured them that nobody had contaminated the scene and then I went about My Uniform Business and let them get on with their detective work." End quote.

How can He assure Dave and Bill of that when, from His own statements, He left the scene and travelled on foot from the scene at Washington & Cherry down to Jackson & Maple, an entire block away. It's not like He walked 20 yards away with the scene still in view to keep an eye on it. Once He begins walking along Cherry Street this instantly blocks the view of the Cab that was, again in Armonds own words: "Sitting a little bit back on that corner of Cherry street on Washington."

The cabs on Washington and as soon as you start walking down Cherry Street your view of the cab is blocked by the home at the corner.

If My memory is accurate, this potential match for our eight year old witness is Robert that was discovered by ZodiacKillerSite member, DoranChak who said in a conversation to ZodiacCiphers.com creator Richard:

"Another example: 3898 Washington St. overlooks the crime scene, so this search reveals at least one person (Alex H. Von Hafften) who lived there circa 1969."

Isn't 3898 Washington the property right literally right there at the corner? The home in which the cab had parked literally outside the front door on the street? I'll double check now on Google-Earth and if it is, I would have to say that in My personal opinion, despite Robert replying to deny it was He, it is probable or even likely that Robert and 'Eight yr old witness...' are one and the same person.

However, I would also caution not to keep on contacting Robert because if He is the witness in question then He's made it clear He isn't willing to go there. Again I must stress this, My absolute determination to get the Document release via the Freedom of Information Act was specifically for the suspect name, not the witness who offered it, to be released to Me. I have never tried Myself to unearth the identity of this witness because they are innocent in all this chaos and didn't ask nor want Zodiac to pull up outside their house and proceed with executing His latest victim, this was simply fate dealing them that hand.

Be mindful and respectful of this innocent persons right to remain anonymous and they should not feel pressured or forced into admitting they are the witness. Be careful because You may be putting unwanted stress and worry on this person if they are the witness. Put Yourselves in the shoes of an Eight year old innocent child who see's something He/She never asked to see, and then after they speak about it, discover that the most evil and cold blooded man in the State is responsible who Law Enforcement have been chasing for Months for several homicides and that man is still out there.

For a kid that age, the fear, worry and anxiety that at any moment this very real Bogey-Man' will come back to kill you next because you have seen Him and told cops.....that would be terrifying and psychologically damaging to a person of that age.

"Isn't 3898 Washington the property right literally right there at the corner?"

Yep! That is why that particular house would have been the best one for a witness to have seen the suspect.


"For a kid that age, the fear, worry and anxiety that at any moment this very real Bogey-Man' will come back to kill you next because you have seen Him and told cops.....that would be terrifying and psychologically damaging to a person of that age."

Most definitely! Can't blame him for not admitting he was that 8 year old, assuming that he was, because of the reasons you mentioned above. I couldn't imagine going through that, or my sons going through something like that.

mr. von hafften told me that myself and dave oranchak have been the only people who have contacted him. here is a direct quote from him "From what I remember the Zodiac did not traumatize me too much as I was more interested in doing things with my friends. Also I think my parents did not make that big a deal about it, so as to avoid scaring me."

W2g for actually contacting him, Eric! I'm getting more and more convinced that he's being honest and ISN'T the young witness. 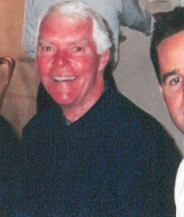 Maybe it's because his hair is white, but damn his face is really red!

ophion1031 wrote:Maybe it's because his hair is white, but damn his face is really red!

I'd be a bit flustered too if I had spent 30 -40 years waiting for My front door to cave in and a SWAT team file in. Must be awfully stressful being Xenophon who once had an alter ego named: Zodiac.

Well, in theory that is. Hehe

But again Galaxie, well done on another find.

I'm not sure if it was on here or another site but either way, I was talking to someone only a week or so ago about The Xen Anthony release and they were saying that when they first saw The FOIA document release I uploaded with The Name and, more specifically, the fact He resided in P. Heights, they then simply assumed a simple Google search would return a lot of information and said they were surprised how little they could find about the general life and times of Xen Anthony.

It's hard to find information on most people through google search. There have been plenty of people I have tried to find info on and found much less that what has been found on Xen. Other people it is easier to find info on.

Some people have said that Zodiac was a loner and that there probably wouldn't be much (if any) info about him online but I'm not buying that. He couldn't know that in the future there would be something called the interwebs, full of information. Hell, Zodiac could have been someone who was often in the newspapers. Nobody can say for sure.

Yes but Chad Google is all I have available as A search tool and yeah, it is basic as to the info available I suppose with the more specific information in online newspaper archives and other sites like Ancestry.com etc. These latter sites are Horrible and when You click 'View information now' it goes 'No changed My mind and to view, please subscribe now. Now between Me and You chad, I have deduced that this is another way of saying 'Pay Now.'

Yep, those sites are expensive as hell. I signed up at newspapers.com a couple years ago and payed something like $80 for a year. I found a ton of useful information but still, that is too pricey for me. I think all of those sites are too expensive. Makes it tough for me to find good info but the more you dig the better chance you have to find something. I liked newspapers.com because you get actual newspaper articles and stories rather than just DOB, parents names and the stuff you will find on most of the other sites. 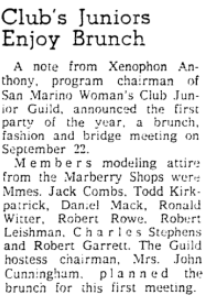 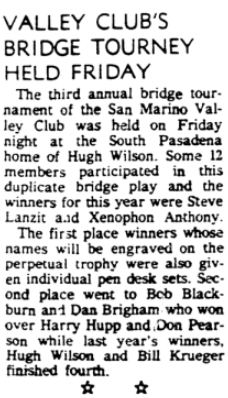 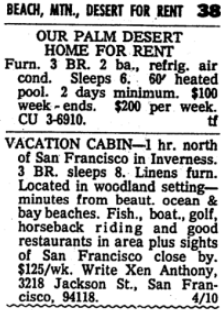 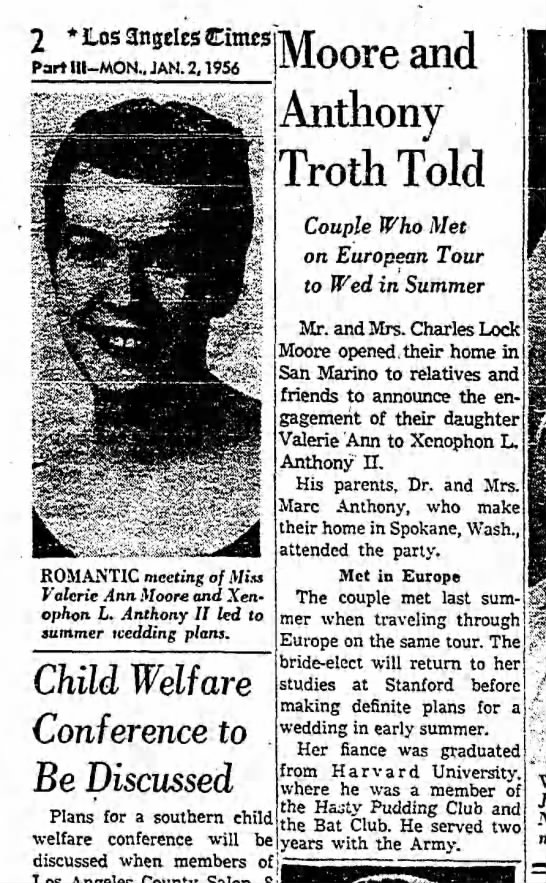