Judith Mae Andersen, age 15, was watching television on the evening of August 16, 1957, with her friend Elena Abbatacola. The girls were in the second-floor apartment that Abbatacola shared with her mother and six of her brothers at this address. Sometime around 11:15 p.m., Andersen left Abbatacola’s apartment to return home. She was never heard from again. Six days later, boaters found her torso, right arm, and left hand in a 55 gallon drum floating in Montrose Harbor. Two days after that, her head and hands were found in a bucket – also in Montrose Harbor, about a foot off the shore. It was the third in a string of child murders in Chicago over the past few years, and the city was gripped with fear. Groups of volunteer divers held hands and combed Montrose Harbor for additional clues, while detectives and news reporters scoured Andersen’s west side neighborhood in search of evidence. The pathology reports indicated that Andersen was shot in the head four times and that the time of death was approximately 12 hours after her last meal, which had been at 6:00 p.m. on the day she disappeared. Despite enormous efforts, her killer was never identified. 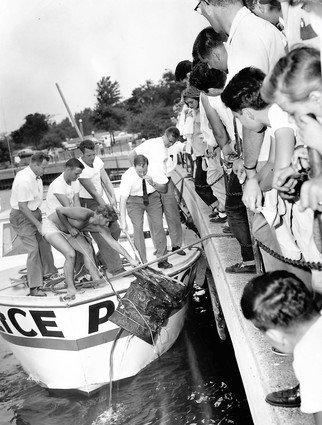 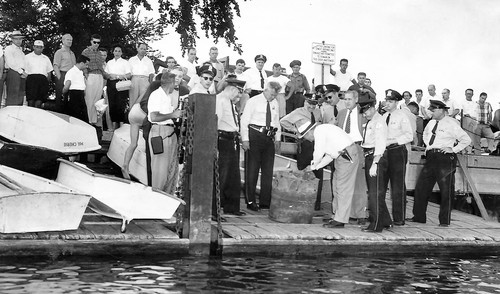 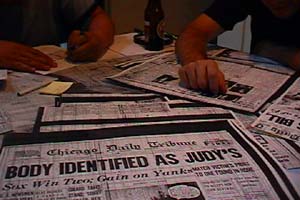 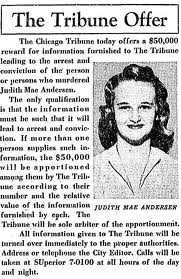 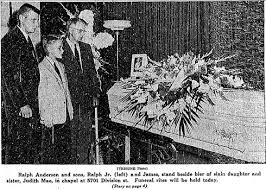 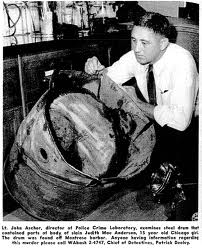 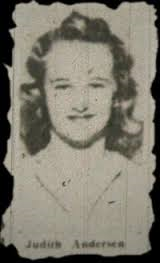 I have a newspaper article somewhere that I will post when I can locate it again. This article mentions William Thoresen III in a car chase near the area where Judith's body was found. IIRC, he was chasing a drunk driver who was driving crazy. Thoresen was questioned by police about the murder of Judith Mae Andersen, but the police did not have any evidence against him. It is my understanding that Thoresen had bragged to somebody that he had killed a young girl in the same fashion that Judith was murdered.


EDIT: Here is the newspaper article.

Gonna be doing a lot of research on this case soon.

One thing I wanted to mention is that someone told me that Bill Thoresen probably would not have ever went to the area of Chicago where Judith was murdered. That newspaper I posted above is from that same area. I don't know how often he went to that area, but I think his father's business was not all that far from there.