Few point of potential Interest from the HH Report. . .

Few point of potential Interest from the HH Report. . .

A few Cropped sections from HH Report, in no particular order or reference to any topic, here are several random selections which some may use for Source/Research purposes...

This thread will be a work in progress and more will be added as and when I can, or when someone asks a question about Hines that can be answered from the pages within His report. So, for the moment, this is just a few cropped sections to start off with: 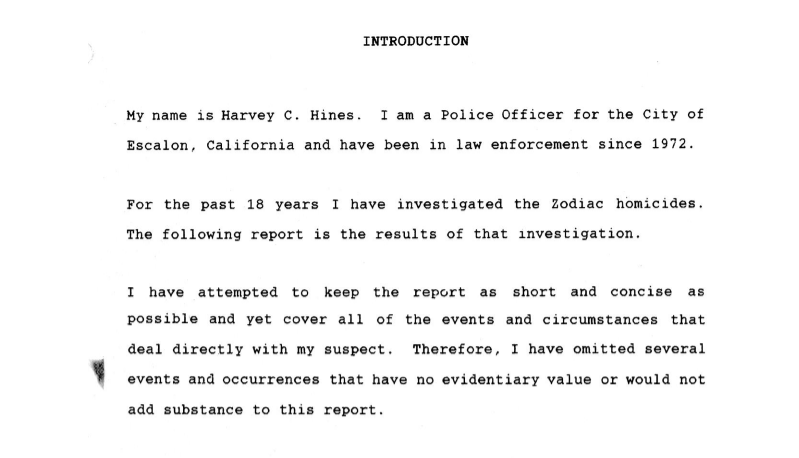 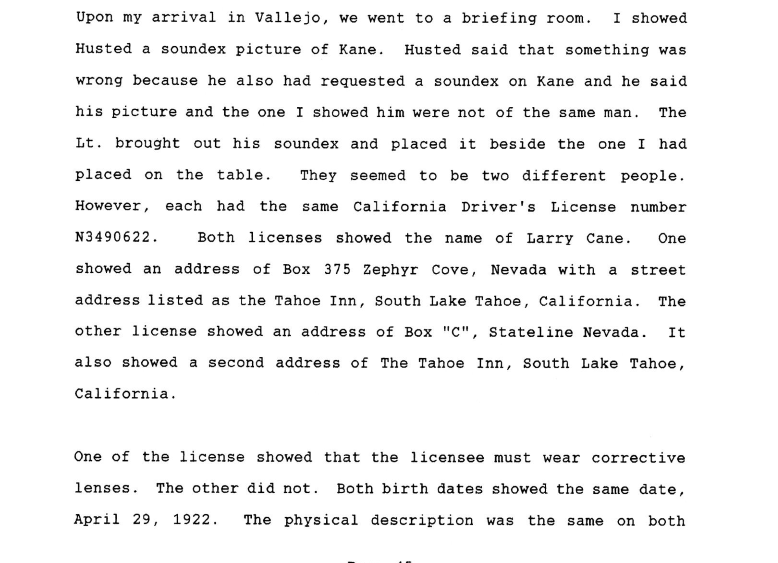 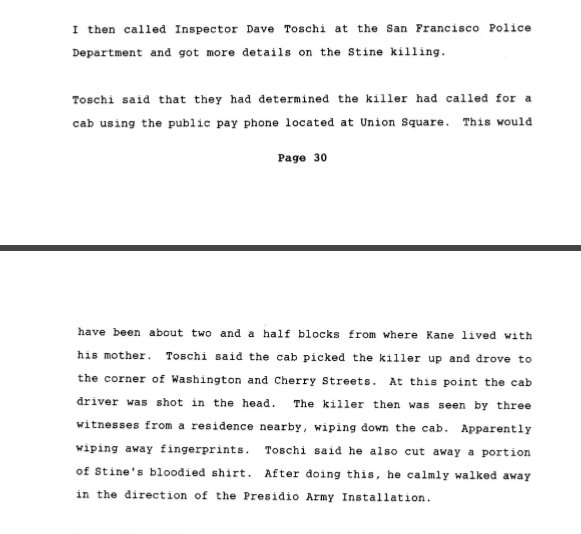 just a quick side note - Box C, Stateline, NV was the mailing address for the Sahara Tahoe... 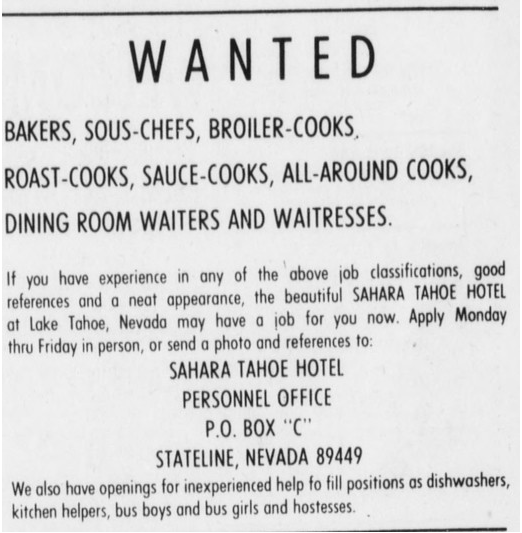 cool thanks for posting that alex! good find, galaxy.

For someone that doesn't even have Harvey's report (the complete 120 page version) I am doing pretty well managing to Cut and Paste cropped sections of Harveys report that, again, I do not have a copy of.

Well, Voigt has declared I do not have it, anyway.

Hey did You know Tommy created a whole thread over at VitalNorthKorea.com? He has, I aint lying! When I learned of this, well I stood up, held a cup and saucer and began. . .

"I am so honored to win this award here tonight! I'd like to thank My associates who have helped Me win this most coveted spot on Tom's Website, It's an absolute Honor to feature at the site of A Man who once declared that His Source Blaine Blaine is spotless and that, quote: "Blaine has evidence that His Dick is the Real Zodiac. "

One cannot argue with that! MysteryQuest Narrator did say, and I quote:

"Gold Catcher has Physical evidence to support His claim, including a photo, depicting the Man.

I was drinking My coffee when I first watched that and heard it and started choking and coughing on it and then fell off My Chair and passed out.....

Since when Has a photograph of an individual been considered, or used there-as, any sort of evidence whatsoever, let alone F-ing 'Physical'?


Gaik....Sorry Sir, GUILTY OF FIVE COUNTS OF FIRST DEGREE MURDER, AND SEVERAL ATTEMPT: MRDR COUNTS! Convicted on the evidence of "We have a photograph of your face!" GUILTY!

Imagine I jet over to the States next week and we have a Zodiac themed Meet and I declare...

"Ladies and Gentlemen... Now I have uncovered Solid, Physical evidence that Lawrence Kane is the Zodiac killer! Here is a photograph of Larry's Fucking Face!  Refute that,  bitches!"

Nobody would refute that if I said it, because nobody would be listening after seeing My. . .

Exhibit A: Physical Evidence (of Fuck all) 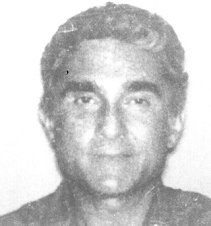 I'd be laughed out of the fucking State!

"Wow, that really is compelling Alex! How Wonderful! Well..... Bye Bye then.

"Right, show Me the Building marked SFPD so I may burst in the reception and announce "ALL RISE! I HAVE COME HERE TO SOLVE THE ZODIAC CASE FOR YOU!"    Then there would be all round elation & excitement as 18 SFPD Cops rage: "Get on the Fucking Ground now!!!" quickly followed by a suspiciously Welsh Accented response:

"Say Please first Piglet... then I'll think about it!"

ZodiacKiller.Com: "My Dick is the best Zodiac Suspect!"  Wouldn't argue with that Tom! Genius![/i]

Apparently even Gaik almost wet Himself with laughing so much when Hearing Blaine and His credible Evidence against Him....."A Photograph, depicting the Man..."

Herb Cocaine and Paul Averly had cameras on hand and caught Richards immediate reaction below shortly before He lost consciousness through laughing so much. . . 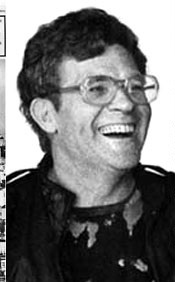 Don't try and argue otherwise because The Physical Evidence is above this comment!

I didn't know tom said you didn't even have the report. lol. what a d-bag. funny how gaik's name has basically disappeared from the suspect list over the last year or so. I never thought he was a good suspect but im wondering what the deal is. did people just give up because there was nothing else to be found on him or did tom (or someone else) maybe find something to rule gaik out for good and so they abandoned him?

"I didn't know tom said you didn't even have the report. lol. what a d-bag."

Well I do happen to know that if Thomas Voigt makes a statement of declaration, then it is automatically factually accurate & unquestionably true and so I decided to not believe Myself and assume that I am Lying. I sent several people copies of it and obviously if asked to confirm that they have HH report,  in full, via Me they will immediately deny owning it, ask 'Who's Harvey Hines?" before declaring "Never heard of Alex or a user called WelshChappie. . ."

So  please don't believe Me, even with my unimpressive thing called 'Proof and Evidence' because Evidence as an accepted Exhibit is the most compelling form of proof of something only for everybody in every case Except. . .Except when the evidence is beyond reproach and question called 'Too-Mass Void Evidence: Too-Massive-Weight-of-cwedibility'

DNA is said to be the most advance form of Forensic science in terms of it's use as evidence. Science hasn't met Tom yet, has it?

I, TOO-MASS VOID, HAVE BEEN DETERMINED TO BE CORRECT ROUGHLY APPROXIMATELY EXACTLY SPECIFICALLY  100% OF THE TIME. AND SO THANK YOU AND... OVERRULED!!!"

Similar topics
» SWCR: Perhaps one of the experts have interest to create a new SWCR ...
» Talon Fighter, Point Dread & Teela
» Toonstruck 2 will be released if you want it bad enough!
» Looking for a game i played in the 90's
» Rare Points