DNA has recently been used to link Rodney Halbower to these murders. http://www.mercurynews.com/san-mateo-county-times/ci_26493681/peninsula-person-interest-named-gypsy-hill-cold-case

Halbower is currently serving time in an Oregon jail for an attempted murder.


University of Nevada, Reno student Michelle Mitchell, took place in the middle of the San Mateo County killings, between January and April 1976. The brutal killings appeared to move counterclockwise around the Peninsula from Pacifica to Daly City, as if a circle were being drawn, except for the Nevada case.

Veronica Ann Cascio, 18, was abducted while walking to a bus stop at Bradford Way and Fairway Drive, and her body was discovered near a creek on the Sharp's Park Golf Course. Less than three weeks later, 14-year-old Tanya Blackwell went missing while walking from her home on Heathcliff Drive in Pacifica, and her body was found six months later off Gypsy Hill Road.

Broadmoor resident Paula Baxter was abducted Feb. 4 as she left a school play rehearsal at Capuchino High School in Millbrae, and the body of the 17-year-old baton instructor was found stabbed to death with her head bashed in by a piece of concrete. In May, the body of 26-year-old homemaker Carol Lee Booth was found by two teenage boys in a shallow grave near Colma Creek, and in April 1976, cosmetic saleswoman Denise Lampe was found to have been raped, killed and left in the parking lot of the heavily-trafficked Serramonte Shopping Center.

Almost all of the victims were confirmed to have been raped before being killed, an FBI spokesman said. Of the victims whose sexual assault could not be confirmed, it was because their bodies were too decomposed at the time of discovery.


I'm not sure if Halbower was in the bay area in the late 60's, but he is worth further research. 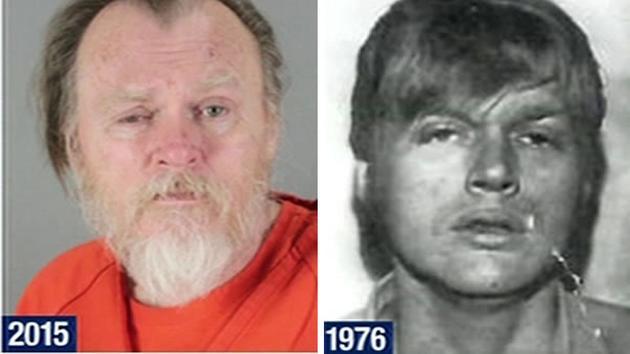 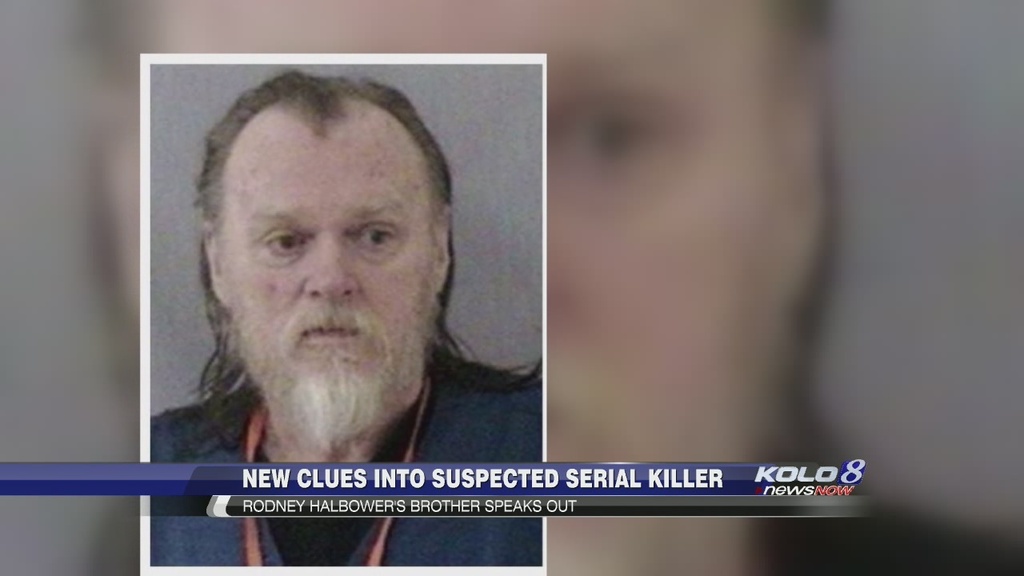 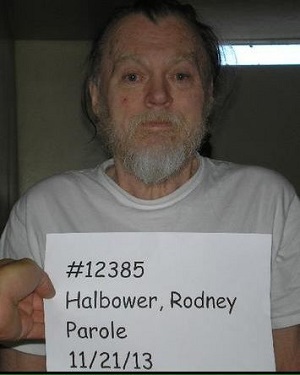 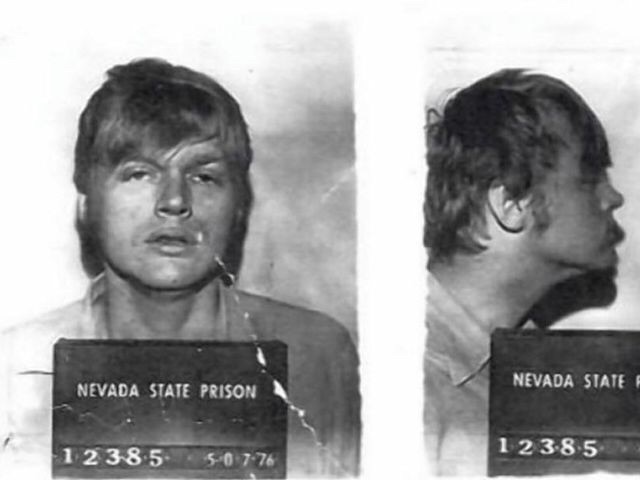 "He's a horrific guy, a monster", says Muskegon County Sheriff Dean Roesler referring to 66-year old Rodney Halbower. He can't help but wonder what other crimes Halbower committed while he was living in Muskegon Heights. On Wednesday, Rodney's brother John, said Rodney was a bully. "Everybody in the neighborhood was terrorized by him. We all got together, tied him up, laid him in the road, and he got away, chased us with a butcher knife", says John Halbower.

Muskegon County Records show Rodney committed crimes ranging from Breaking and Entering to Larceny in the sixties and seventies. He also escaped from jail.
"Several times, including Muskegon in the 60's. Nevada a couple of times. There were also indications he escaped in Hawaii and California."


Rodney's DNA was a match to the DNA found on a cigarette butt from the scene of one of the Gypsy Hill murders. With all the advances in DNA over the years, it will be a very helpful tool in solving older crimes like this. 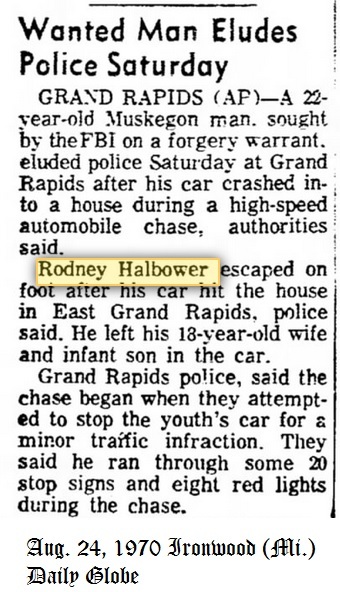 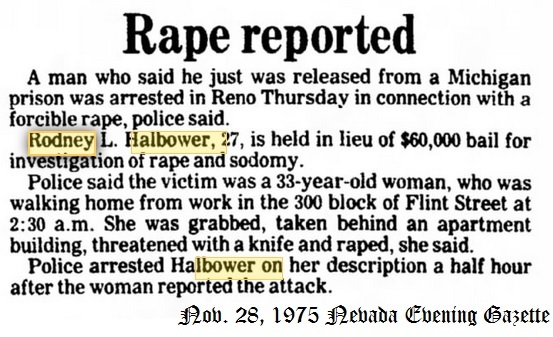 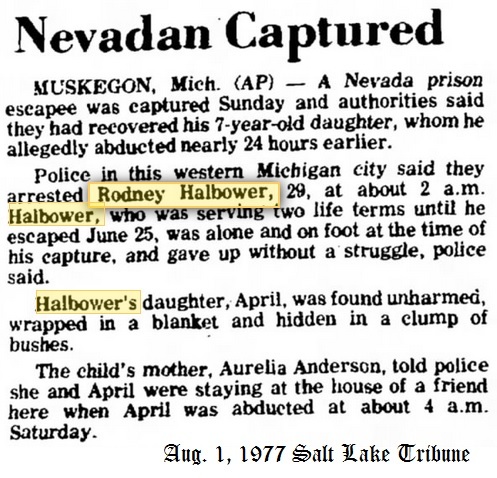 It was the first escape from the maximum-security prison in about five years.

Whitley said the inmates passed within 40 feet of the unidentified tower guard, who has been reassigned. There may be disciplinary action after an inquiry is completed, the warden said.

The guard should have seen the inmates climbing the wall and walking across the roof, Whitley said.

"We haven't been able to determine what he was doing at the time," the warden said, adding that it does not appear that the inmates had help from the outside or anybody waiting for them in a car.

The inmates were identified as Orlando Jaime, 23, serving a life term for sexual assault, and Rodney Halbower, whose age was not available, doing two life terms for rape and infamous crimes against nature. Halbower also is serving a six-year term for another escape attempt.