Any Ripper fans out there? I know at least one person who was. 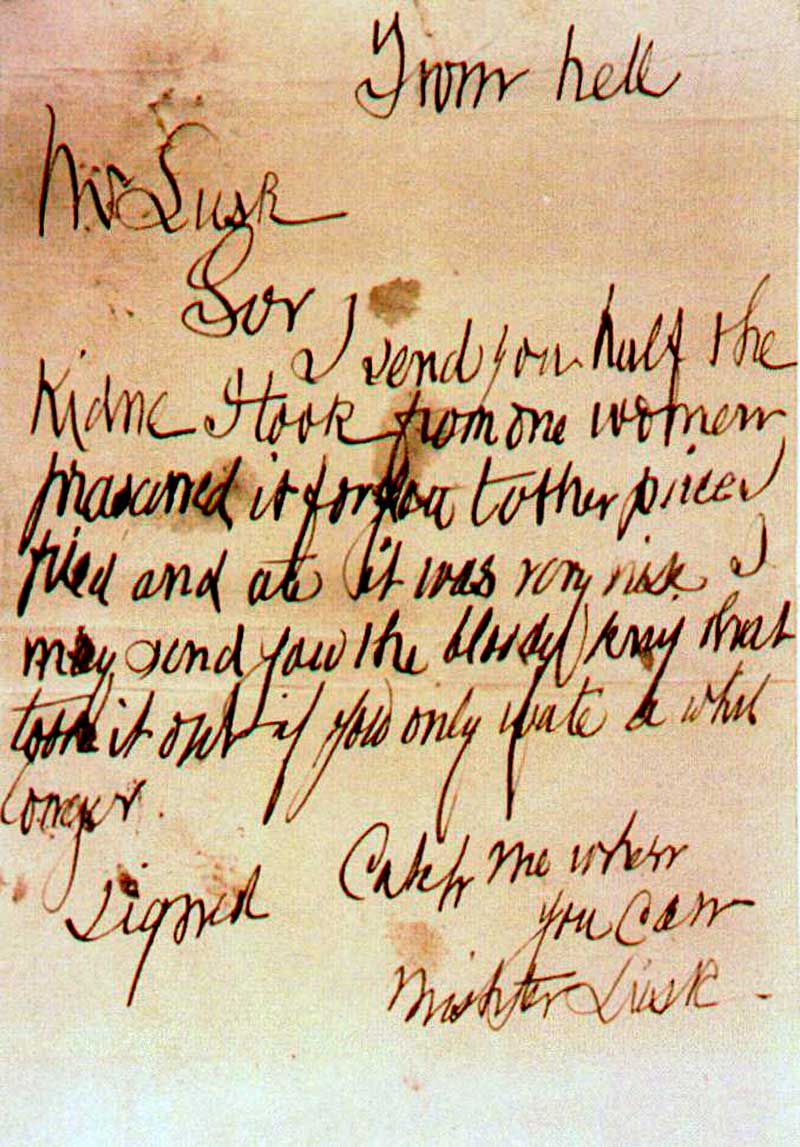 Someone noted that the letters written by "Jack" at least one or some of them, seemed to have been 'pre-written' in pencil.  And then beautifully stylized over with a calligraphy pen.  Surmising that this was a learned person.  Possibly an artist with a trade at least.  If not some rogue surgeon or veterinarian.

I'm not a Jack the ripper fan.  I'm not even a zodiac fan.  I'm a person tracking down Ed Edwards.  Starting from Ed, I track back to the zodiac.  Tracking back from the zodiac I end up at the Ripper and this cipher.

This cipher is in many of the zodiac's writings.  It's also in several other letters that we attribute to Edwards.  Again , this is all from tracking one person, across decades.

And here we believe we've found one of his inspirations.  He wanted to outdo 'Jack'.

As you know Psychopaths are competitive.  This was the bar he set for himself.

The zodiac deciphered this satanic code from Jack the Ripper and continued to use it in many of his writings.  This way, he would assume the mantle of the greatest taunter of the public and "the boss" -- the police.  It's one of the reasons the zodiac persona was invented. The other was to setup fellow prison inmate from Deer lodge, Frank Dryman. Who used to parade around the prison in his black robes with the cross and the circle on his chest, bragging about how ruthless he was, and how many he killed. Basically showing no couth or capability to be great, as a real professional would, such as the real zodiac, who would never profess his kills in such a simple manner. 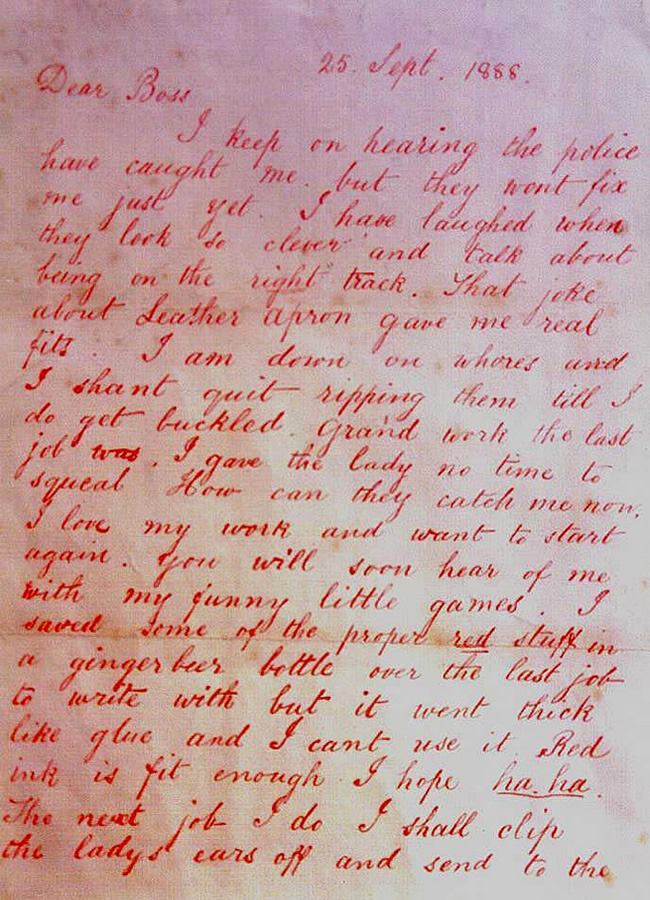 I need to study that case. don't know much about it. wasn't the killer identified recently?

Somehow I didn't see this thread until now... I love the Jack the Ripper case, but don't know nearly as much about it as I do the Zodiac case. I have seen the Ripper letters, but didn't spend a lot of time looking at them. I always meant to get around to studying the case more closely, but just haven't got to it yet.

We do have a Ripper thread if you're interested.....
https://zodiackiller.forumotion.com/t391-jack-the-ripper

Not many posts in that thread just yet.