Anything comic book relation that can tie to the case can be posted in this thread. I think that Zodiac not only "borrowed" or "stole" from comic books, crime magazines and stuff like that, but I also believe that there may be some clues to follow in some of these things.

Kane co-created the modern-day versions of the superheroes Green Lantern and the Atom for DC Comics, and co-created Iron Fist with Roy Thomas for Marvel Comics. He was involved in such major storylines as that of The Amazing Spider-Man #96–98, which, at the behest of the U.S. Department of Health, Education, and Welfare, bucked the then-prevalent Comics Code Authority to depict drug abuse, and ultimately spurred an update of the Code. Kane additionally pioneered an early graphic novel prototype, His Name is...Savage, in 1968, and a seminal graphic novel, Blackmark, in 1971.

In 1997, he was inducted into both the Will Eisner Comic Book Hall of Fame and the Harvey Award Jack Kirby Hall of Fame.

Randall just sent me this: 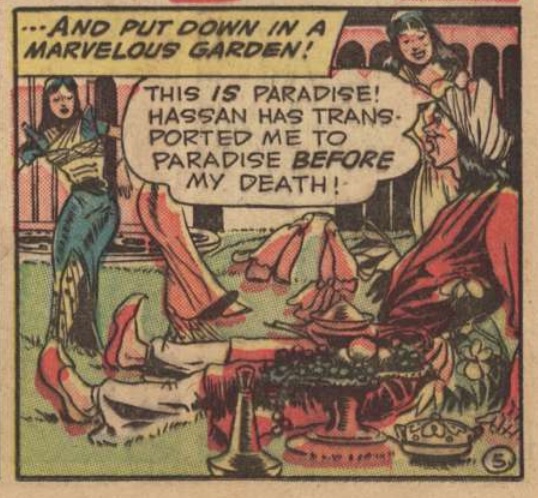 Tks man...it is funny for me

I from vietnam in my blog abount zadiac (cung hoàng đạo)