All photos of Paul Stine can be posted in this thread 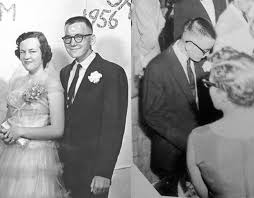 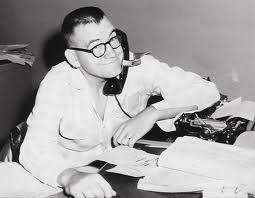 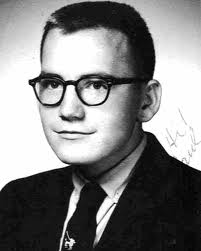 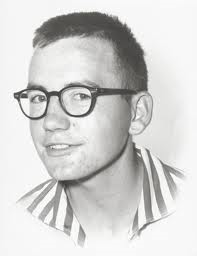 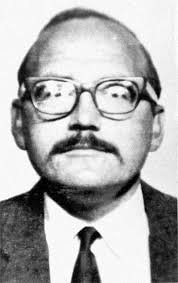 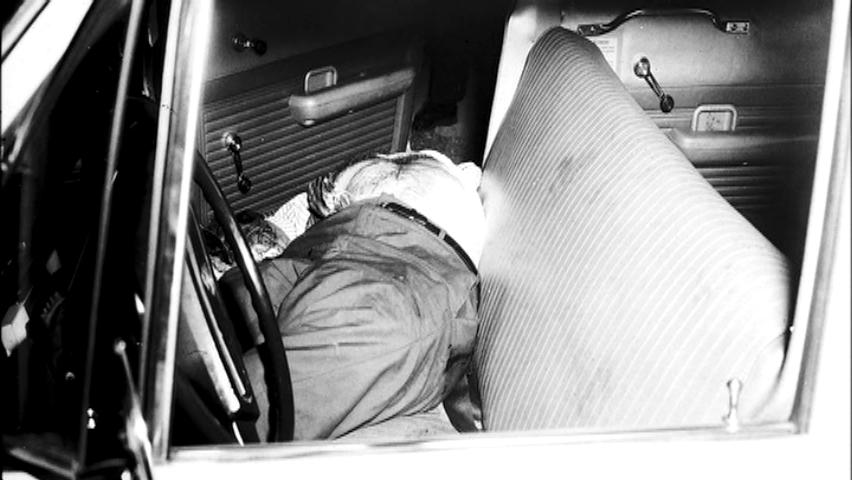 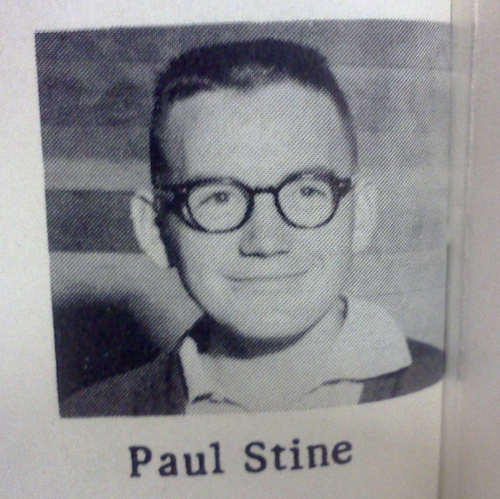 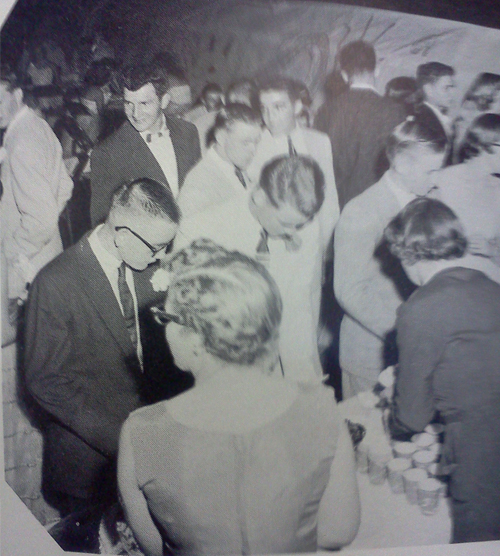 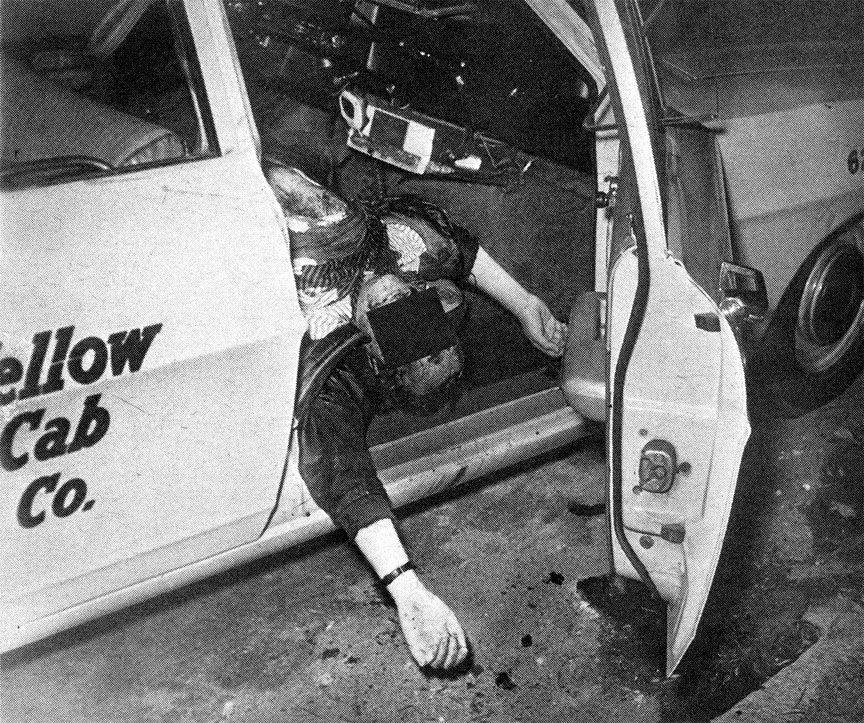 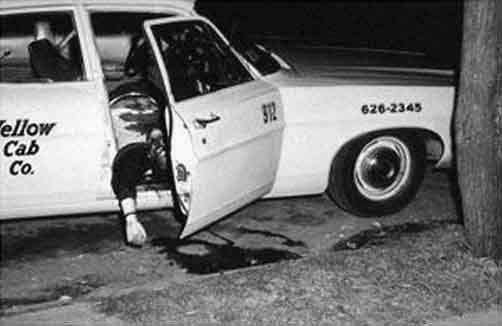 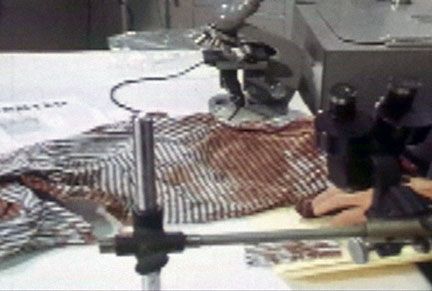 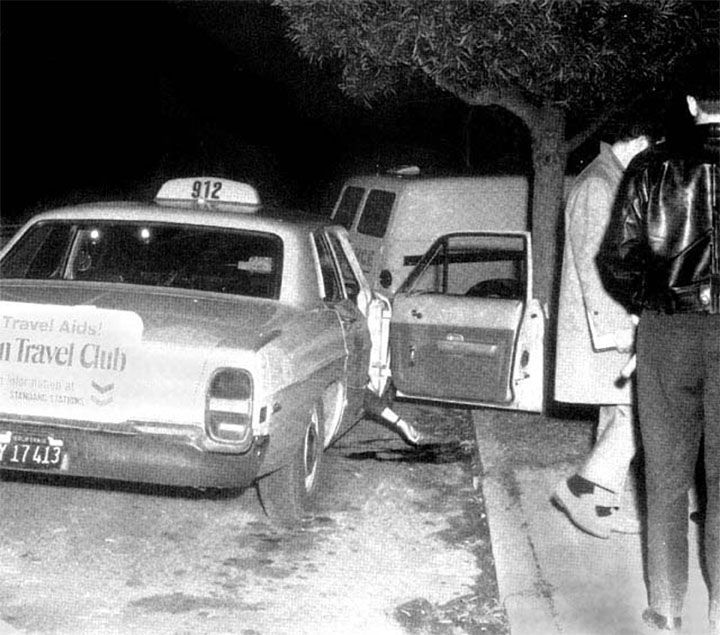 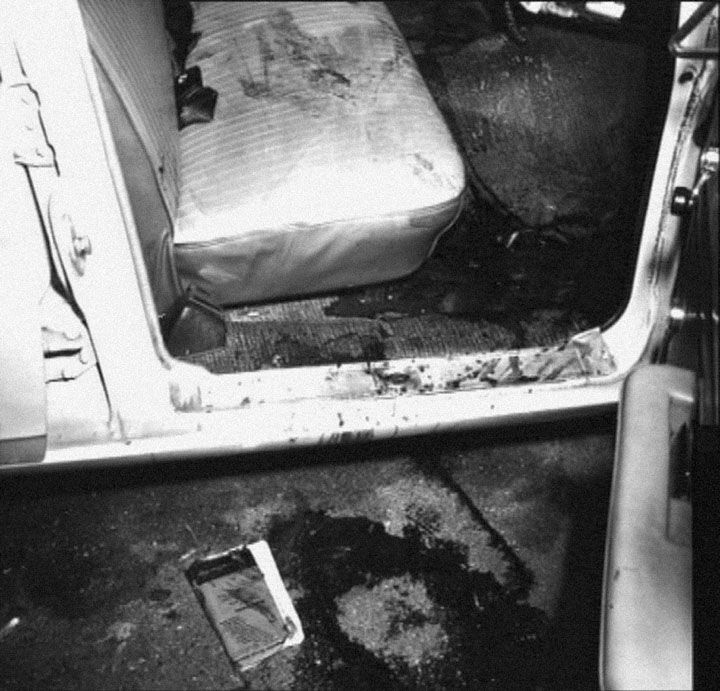 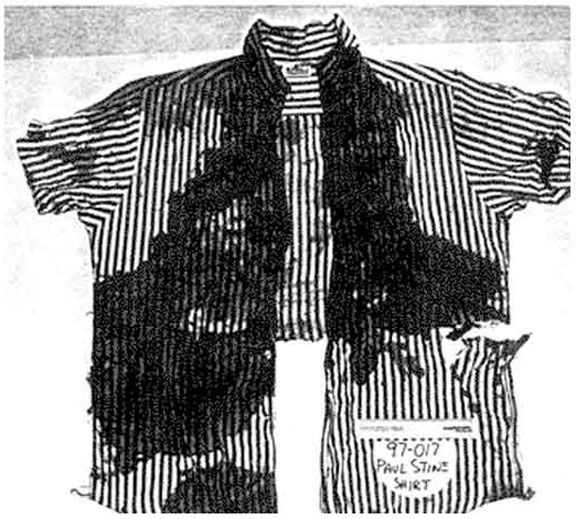 If you look at the first entry on this particular thread, notice the (in descending order) fifth and final photo of poor Mr Stine. If someone has only seen one photo of Paul, it is that one. I believe it's from his driving licence (or taxi permit, whatever). It's not a very flattering picture, is it?
But has anyone noticed that in the other photos, he looks a lot like the famous PH composites?
Of course, Paul Stine wasn't Z. He was a victim of Z. Everything I've ever read about him makes me think he was a good guy. Unlike Z who is an evil ASSHOLE.
It's just a weird coincidence that I'm sure others have remarked on but I can't remember seeing addressed anywhere.

Yeah, I believe that one is from his driver's license. He looks old in the photo. His older photos do somewhat resemble the composite, but a lot of guys looked like that at the time. If you look through yearbooks from that time, you will see several Zodiac-looking young men. It's crazy!

He kinda does, but check out the guy in this other thread:
https://zodiackiller.forumotion.com/t608-poi-dick-curley

that pic of sanders with the arrow pointing to him, where was that taken from?