thanks for the reply and for clearing that up for me.

ragnar is a pretty awesome name. definitely Norwegian there lol. sounds like he woule be a Viking in the old days, slaying his enemies.

Eric X wrote:thanks for the reply and for clearing that up for me.

ragnar is a pretty awesome name. definitely Norwegian there lol. sounds like he woule be a Viking in the old days, slaying his enemies.

It may sound like a Viking to you, but to Me it just reminds Me of that Feline Breed, The Ragdoll Cat.

In fact, I happen to come across this photograph today and it's one I  did not create Myself and most certainly not by using 'Windows: Paint' option on My Laptop and how dare You accuse Me of having done so! What a frivolous and speculative charge to which I have never been so insulted at having been leveled at Me and I will not stand for it and.... Pardon?  Oh! So, nobody has actually accused me of it?  Well anyway... Over-Ruled!  I didn't create this photo except for the part where I actually did.

Below:  An Image that was not created by Alex Lewis MBE. 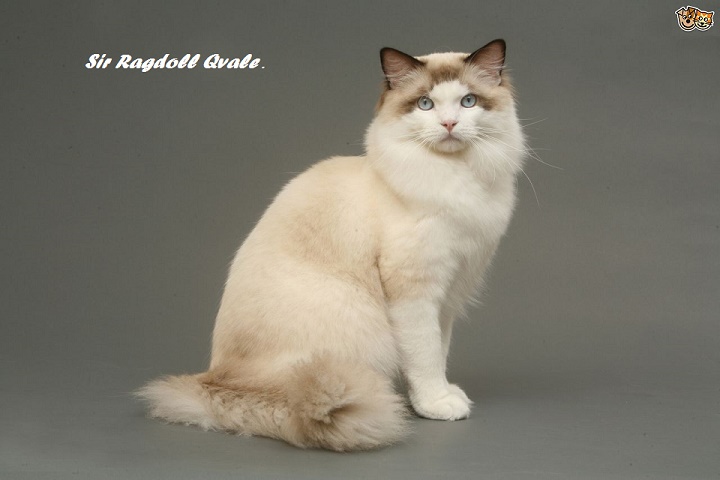 Well I must confess that I have been attracted to the odd pussy here and there over the years. However, I don't really like the big fluffy ones like that one up there ^ ^ ^

You are too funny LOL.

HA! the fluffy ones are the best though

Similar topics
» David Cortes Sculpting toys video
» David Cnudde - what shall we do if he get elected???
» Dr. James David Manning says "thank you for turning our world over to these dictators and tyrants
» more facts of David Archuleta
» Is David Archuleta left handed?