Did anyone check out tonight's debate? Hillary and Trump both further proved how pathetic they are. I'm wondering who won the debate. I think it was probably a draw but would like to hear from others about it.

"Garbage in, garbage out." -George Carlin

Lol, Ophion.
R'man, since you asked... I didn't watch it. I was flipping between a pretty good football game and  a baseball game that I wasn't too happy about. I listened to a little bit of the debate on the radio.
I generally don't care about the debates. I already have a very good idea who I'm going to vote for and am sure about who I'm NOT going to vote for.
I think the upcoming vice-presidential debate will be even more useless. Is anybody, for example, planning to vote for, say, HRC but would  decide to change that to Donny T-Rump because MIKE PENCE waz so outstanding in his debate performance? Hell, that would make him a master debater!
Regardless, I encourage everyone who is eligible to please vote. A lot of Americans died so that you can.

That Falcons-Saints game was a good one! I also listened to the debate on the radio. Not to get off topic, but people need to listen to the radio more! It's better for your eyes than the TV. It reminds me of being a kid, that's why I like it...

I didn't care for the debates either. I just wanted to see those two jackasses talk shit to each other because it's pretty funny. They both made themselves look foolish last night.

Honestly, I know absolutely nothing about the vice-presidential candidates so I don't think I will watch or listen to their debate. HAHA @ Donny T-Rump.

I will not vote because... well, I have a whole thread on that already, but I can't back any of the candidates. I really would love to vote one day but I have to be 100% behind someone in order for that to happen and I don't think it ever will. I would love to see an ordinary everyday working class person run at some point. Someone who was raised with good morals and work ethic in a middle or lower class family. Someone who doesn't care about money or power, but has the best interest of the people in mind. Someone who wants to end war and poverty and focus more on education and other things that actually matter. That's what our country is supposed to be, but instead we get the complete opposite. We get scum who grew up in rich families who have never had to do any real work before. These people have never worked construction, retail, in a factory etc. They don't know what it's like to struggle financially. And frankly, they don't care about anyone but themselves and their rich friends. So I say FUCK THEM! But... what's it going to take to end all of that? There are people out there who will do everything in their power to stop that from happening. And they are powerful enough to do it. Do the people of this country have to physically overthrow the government? Would enough people have the balls to stand up and fight? We outnumber those pricks. They are slowly taking our rights away and have been for a very long time. They expect us to be mindless zombies. And most people are. It's sad. But I'm just one guy on the internet so it doesn't matter.

I think people should enjoy the radio more, too.
It sounds like you have given some thought to not voting. Even though I disagree, I get where you're coming from.

ophion1031 wrote:I wouldn't vote for someone who promised to reveal Z's identity unless I thought they would be a great president.

Don, we don't need a puppet, er, I mean president. I was an anarchist when I was younger, but as I have gotten older I realize that is kind of stupid. We NEED a government. People are not smart enough to live without one. Crime rates would be insane and humanity would not survive. BUT... the government we have now is not working. I am still an anarchist, but with much different views. We need to just start all over. Get rid of corruption and greed and put in a system that works FOR THE PEOPLE as it is supposed to. It will never happen, I know. Look what happened to the last president that actually cared about people and wanted to end war... he was murdered by the CIA.

I don't support Trump at all but I thought he did a good job at tonight's debate. He was more focused and didn't let Hillary bully him or pull him into making himself look bad.

Seemed like Hillary was trying to bully Trump again and after he settled in he kinda got the best of her.

Hillary is just like most other presidents... EVIL!!! Trump is evil but not as bad. Like I have said before, he has some good qualities and would at least bring something to the table, but I still think he would be a terrible president. Hillary would be even worse. If she gets elected, prepare for WWIII because it's most likely gonna happen. 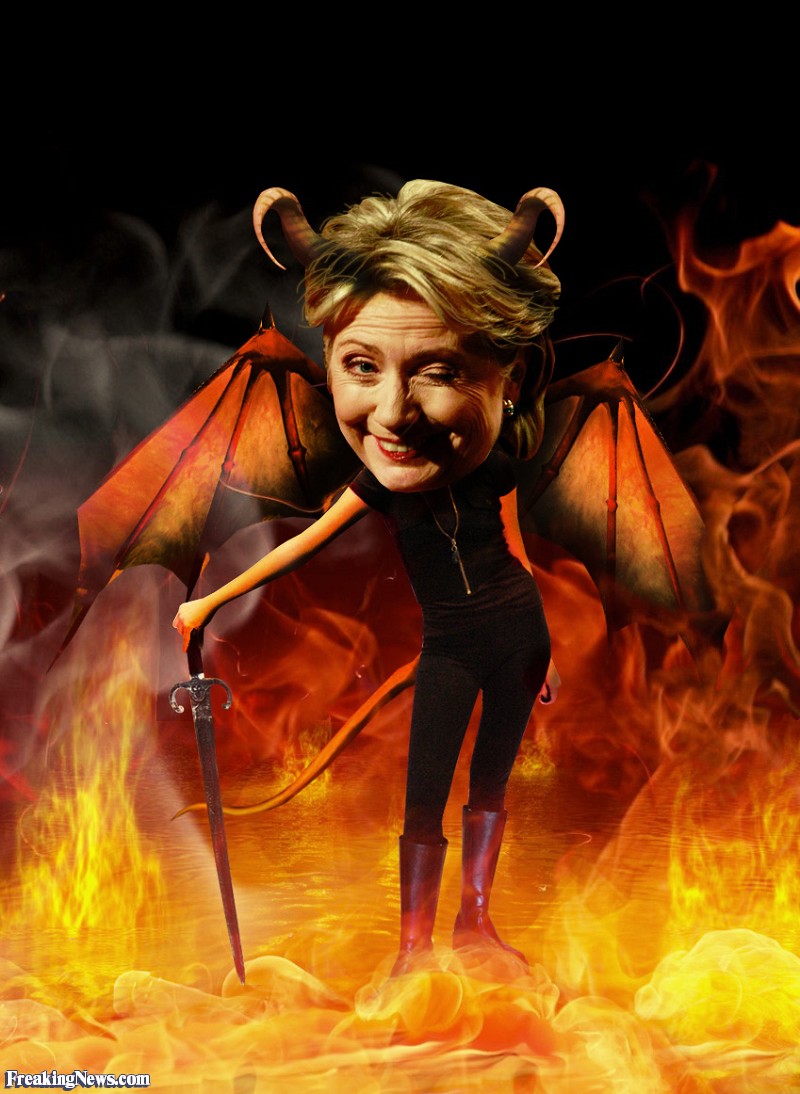 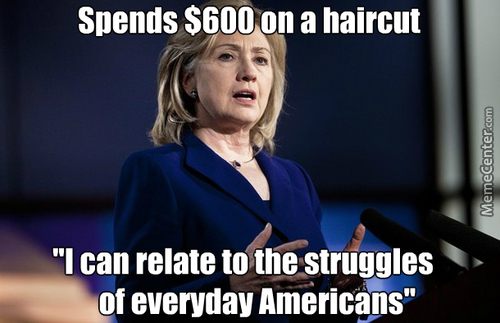 I missed most of the final debate tonight, but when I did tune in I noticed the gloves were off and Trump and Hillary were really going at it. I'm almost positive Hillary will win and that is a damn shame. We are heading for the worst times our country have ever faced. Canada anyone?

I normally find redheads to be repulsive, but this redhead here is definitely not ugly.

I normally find redheads to be repulsive, but this redhead here is definitely not ugly.

Take that mask off of Lee Ann McAdoo so we can see that pretty face!

Ha! It worked. She took the mask off right after I posted that lol.

Thanks, I didn't know her name. Did you log off? I just signed into the chat...

WW lll is going to happen soon reguardless of who is in the oval office ...IMO
I dislike both of them and some of their policies .

Today early voting started. I took advantage of the opportunity. Just so y'all know, I wazn't sure until I hobbled up to the machine if I waz going to vote for Hillary or write-in Bernie. I decided to try and keep my 2-election presidential winning streak alive and went with Ms. Clinton.
Early voting's started in a lot of places and I recommend taking advantage of that if you can. But actual election day all over America is November 8th. I told y'all how I voted but I won't tell y'all who to vote for but PLEASE VOTE! Thanx
PS: Richard and Welsh, where'd y'all stand on that Brexit thing? I didn't keep up with it too much, but I think I'd of voted LEAVE.
PPS: Don P, I've been wrong before but I think WWIII won't start regardless of which one of them wins.